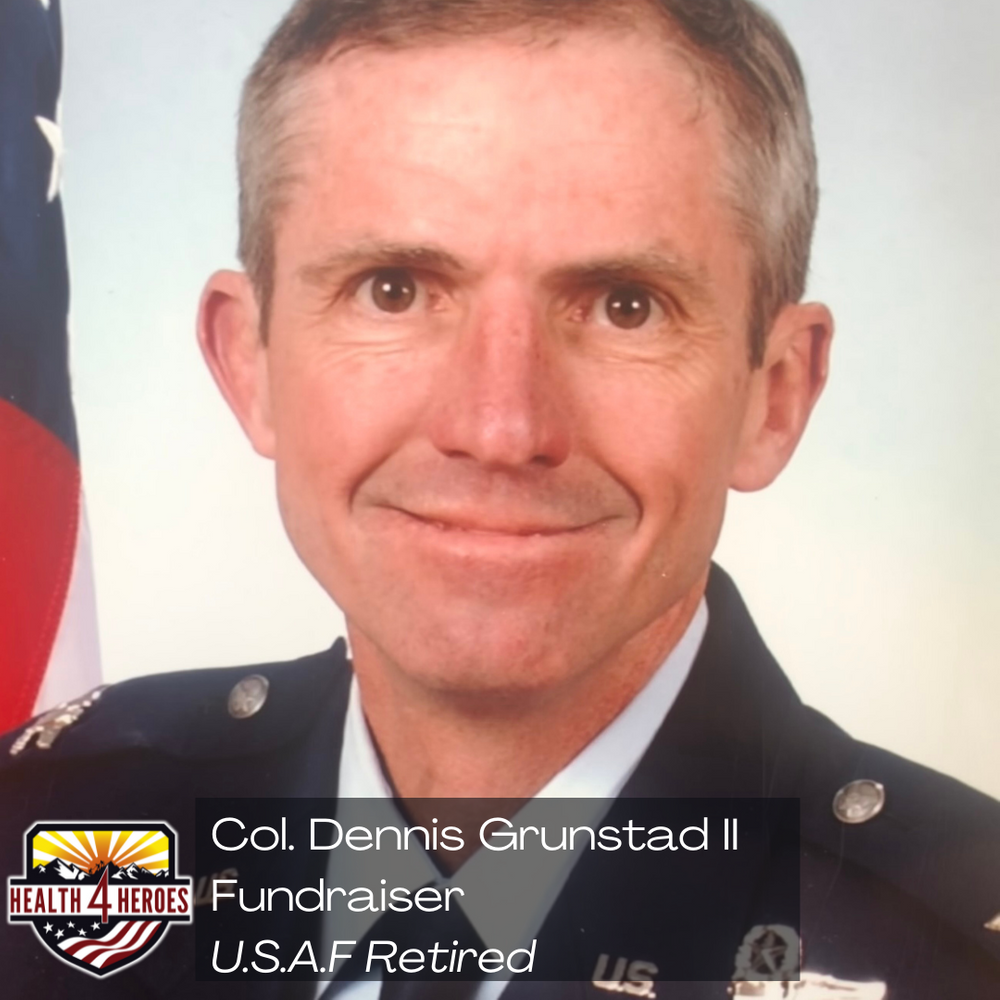 Col. Grunstad joined the Wyoming Air National Guard in 1991 as a line pilot. Col. Grunstad has completed Air War College, Air Command and Staff College, and Squadron Officers School. He possesses a Command Pilot rating with over 4,100 hours in various aircraft and is fully qualified in the unit’s C-130H3 combat flying mission and as a MAFFS Aircraft Commander. As a civilian, Col. Grunstad has been employed with American Airlines for more than 30 years as a first officer on the Boeing 787 aircraft.