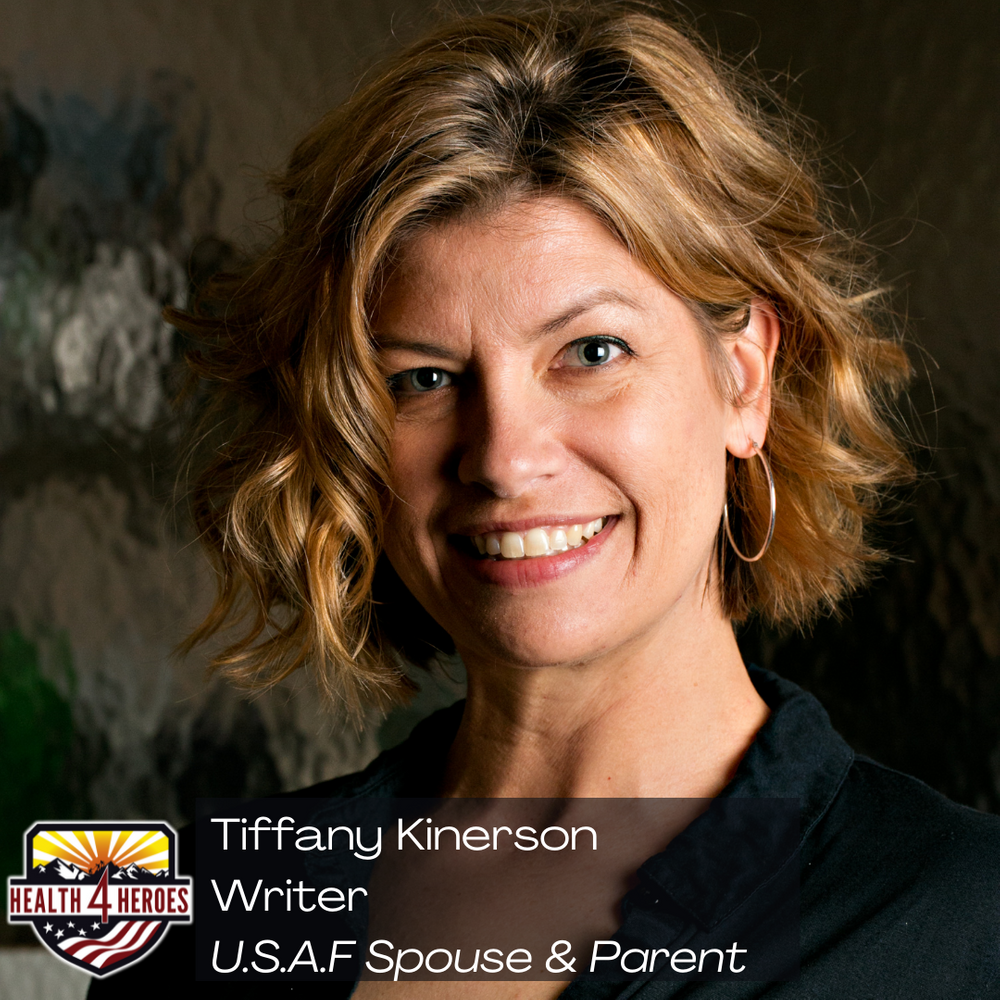 When Tiffany was growing up in Texas, her civilian father took her on tours of all the local Air Force bases, making sure to note the sports cars he was sure belonged to all the fighter pilots. Of course that influenced her decision to attend and graduate from Texas A&M University, where the ROTC program was over twice the size of the fraternal organizations on campus. Much to her dad’s delight, she did end up marrying an Air Force pilot who also had somewhat of a sports car—if you consider a Honda with a spoiler “sporty”—but only after she graduated with a Bachelor’s degree in English and a certificate to teach middle- and high school students. Until they separated from the Air Force in 2007, Tiffany moved with her husband and Air Force family all over the U.S., teaching and writing while raising two sons who now attend the U.S. Air Force Academy in Colorado Springs. If you bump into Tiffany and her dog, Tucker, on the hiking trails, you will probably find her telling stories, teaching about stories, listening to stories, and generally just trying to find ways to connect to other people and connect other people to other people through their stories.