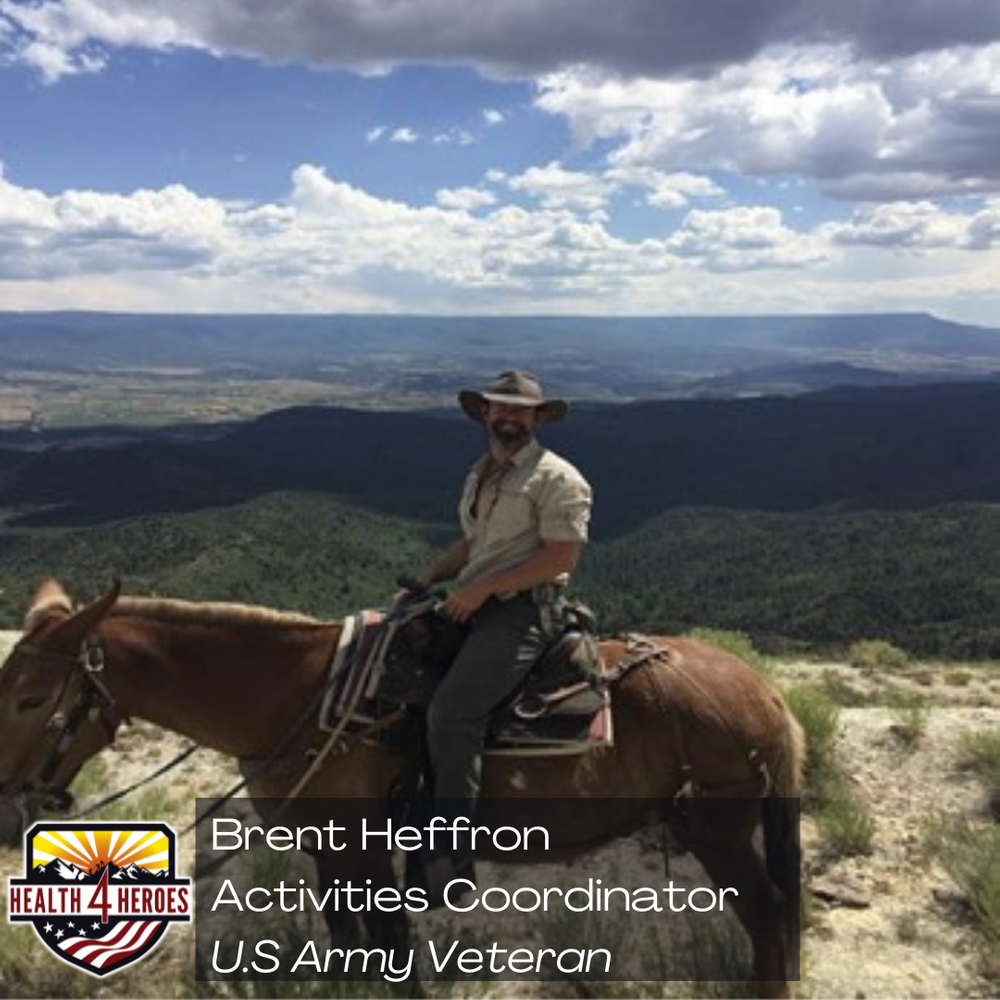 Brent was raised on the east coast living in Charleston, New York City, and Florida. Brent enlisted into the Infantry after graduating from San Diego State University. Brent served with the 173rd and 1stSWTG before being medically retired. After the military Brent earned his Masters in Tourism Management from Colorado State University. Since leaving the Army, Brent has focused on getting soldiers back out into the wild by facilitating outdoor adventures.